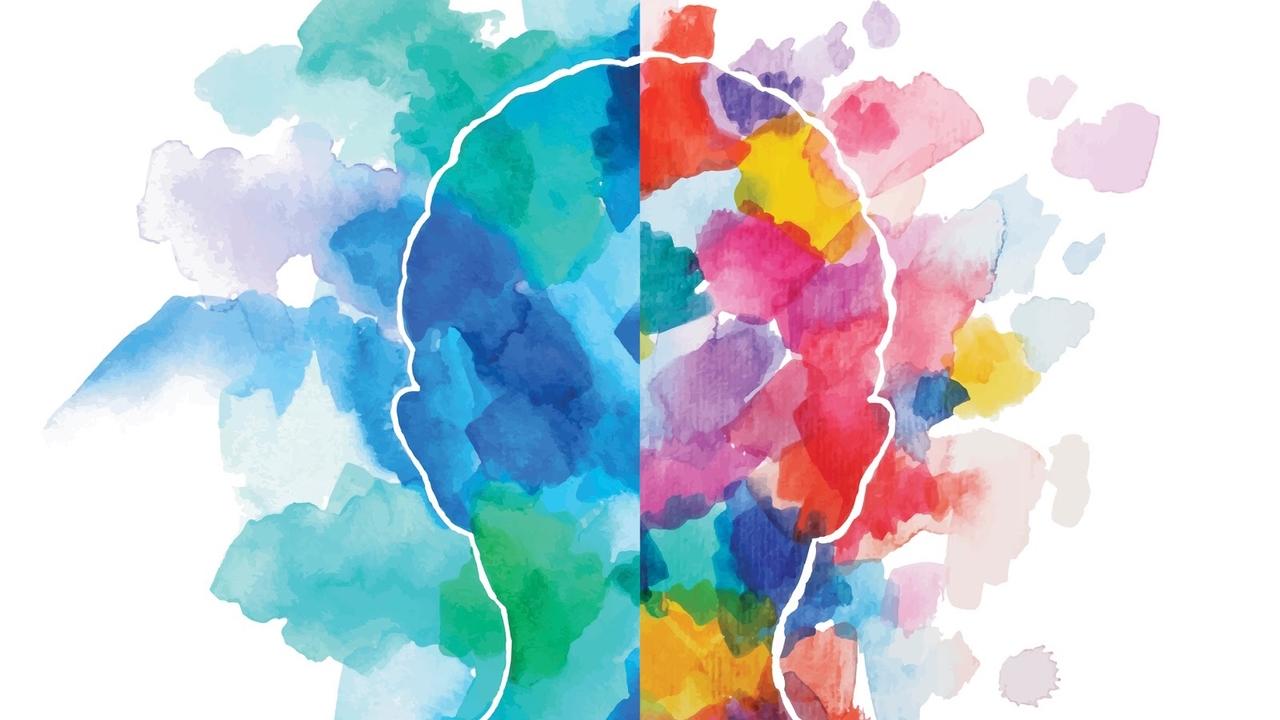 In the first part of this series, we discussed the physical attributes that I have found in common with many empaths that I’ve worked with. While it’s true that no one description can encompass the vast array of individuals with energetic awareness, I feel it’s important that we look at commonalities because then we may be able to learn something about the patterns and challenges that often accompany energetically sensitive people.

This week we’ll discuss some common mental patterns with empaths.

The majority of people who come to see are awesome, intelligent, grounded people who just feel bombarded by extra stimulus and don’t know what to do about it. Maybe they feel stuck in life or are trying to overcome trauma. Or they may be caregivers, nurses, physicians, busy mamas, or business professionals who also use their intuition to assist in their jobs and lives. They are usually quite capable of fitting into the mainstream lifestyle – to a degree. Many times these people don’t quite buy into the old American Dream standard. They can see that many of the old ways aren’t really working, and while they want to ‘fit in,’ they also want a deeper, more meaningful purpose in life.

It’s important to know that one of the three primary types of empath is the mental empath (meaning the person absorbs other people’s frenetic thought patterns). This can be a frustrating situation in crowd scenarios or with difficult family members, because we often ‘spin out’ after being around people and don’t know why. We can be fine one minute, and then wham – we find our minds racing out of control. I’ve devoted other programs that give you step-by-step exercises to maintain your mental focus in those scenarios. If you’re interested in that, click here:https://www.sarahkgrace.com/store

Several common mental characteristics that I’ve noticed among many empaths are: a racing mind and/or inability to calm down, imbalance between left (logical) and right (creative) hemispheres of the brain, repetitive loop pattern thinking – often of ominous events past or future, or disproportionate worry - meaning the fear doesn’t match their actual life experience. They can also overanalyze, may be prone to anxiety, OCD/ADHD, bipolar, or manic episodes. An even far greater number suffer from chronic depression, and often have difficulty finding joy in life.

Sounds fun, eh? Believe me, I get it. As a woman who has lived as a wide-open sensitive for decades, I’ve been through many of those experiences myself. The good news is that there are many herbal supplements and exercises you can do to calm the mind and sustain balance. Like everything, the key is a willingness to assume personal responsibility. The link above can walk you through easy ways to begin doing just that…

All of that said, THERE IS A FINE LINE BETWEEN A PSYCHIC AND A PSYCHOTIC.

With more empaths and energetically sensitive people coming out of the closet every day, it’s important to realize that some people who feel drawn to the energetic world have an actual clinical mental imbalance. As a paramedic who transported thousands of psychiatric patients during my career, I have compassion for those dealing with severe mental illness. While the current Western approach to these patients leaves MUCH to be desired, progress is being made in ways to actually help those dealing with these conditions to lead happier, more stable lives.

So how do you tell if you’re crazy or gifted? Why, what a fantastic question!

In the book, The Rational Psychic, Jack Rourke eloquently breaks down four differences between the psychic and the psychotic. (To paraphrase):

Pretty plainly, if you’re concerned that you’re crazy, the fact that you are cognitively intact enough to question yourself means that you are likely not mentally ill. If you are living with mental illness, I send you my love and urge you to seek a safe, stable curriculum to balance your biochemistry. Ayurveda and Chinese herbs (and yes, sometimes Western meds) in conjunction with routine counseling support can help you to create a balanced life.

And there you have it! Thank you for reading this post all the way through! Next week we’ll look at the third level of this series: Emotions and The Empath… oh Lordy! You won’t want to miss that one! I’ll meet you there! 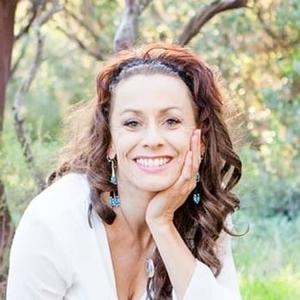 Sarah K. Grace is a powerful and dynamic individual who spent over a decade merging her career as a paramedic in some of California’s busiest 911 systems with her innate gifts as a clairvoyant medium, medical intuitive, and energy healer.

Stay connected with news and updates from Sarah K. Grace!

If you would like to receive special offers, free empath hacks and advice and more, please fill out our easy form.